Charlotte has a well earned reputation for starting youngsters with a particular affinity for difficult horses. 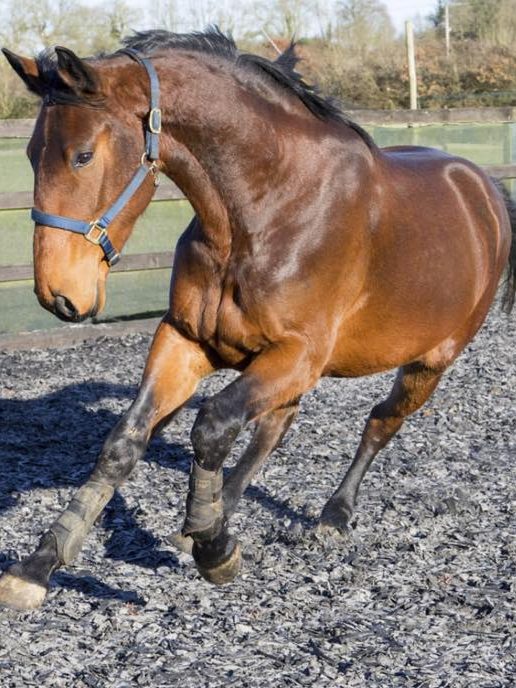 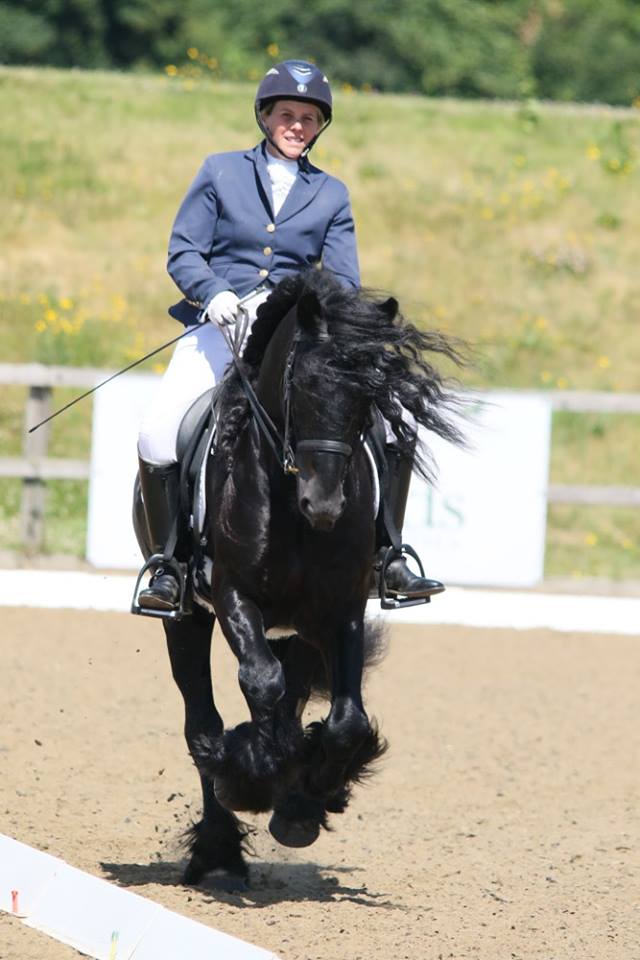 Charlotte has owned Fred from a foal and has broken him produced him to a high standard.  Fred achievements include:

A difficult and uneducated warmblood, now competing at Medium and happily accepting sidesaddle. 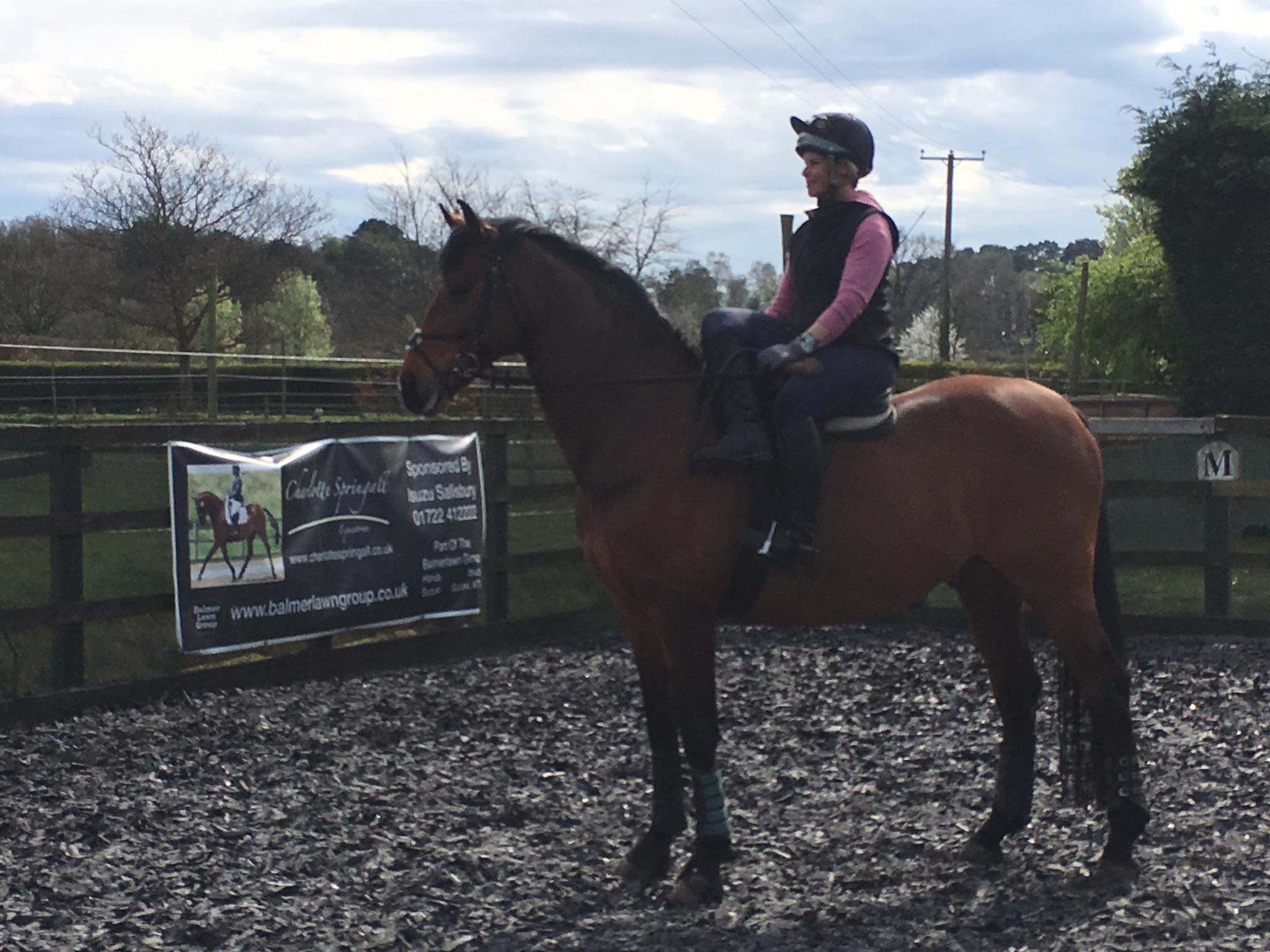 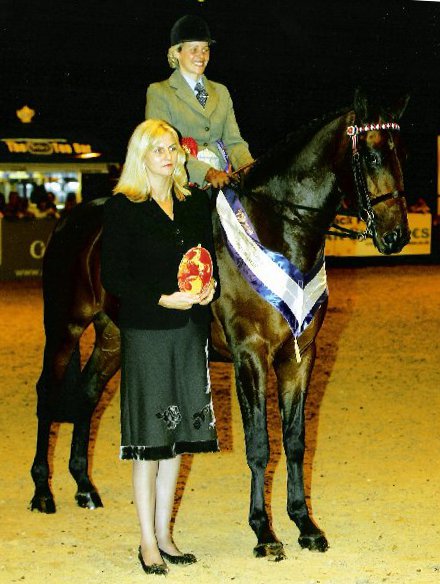 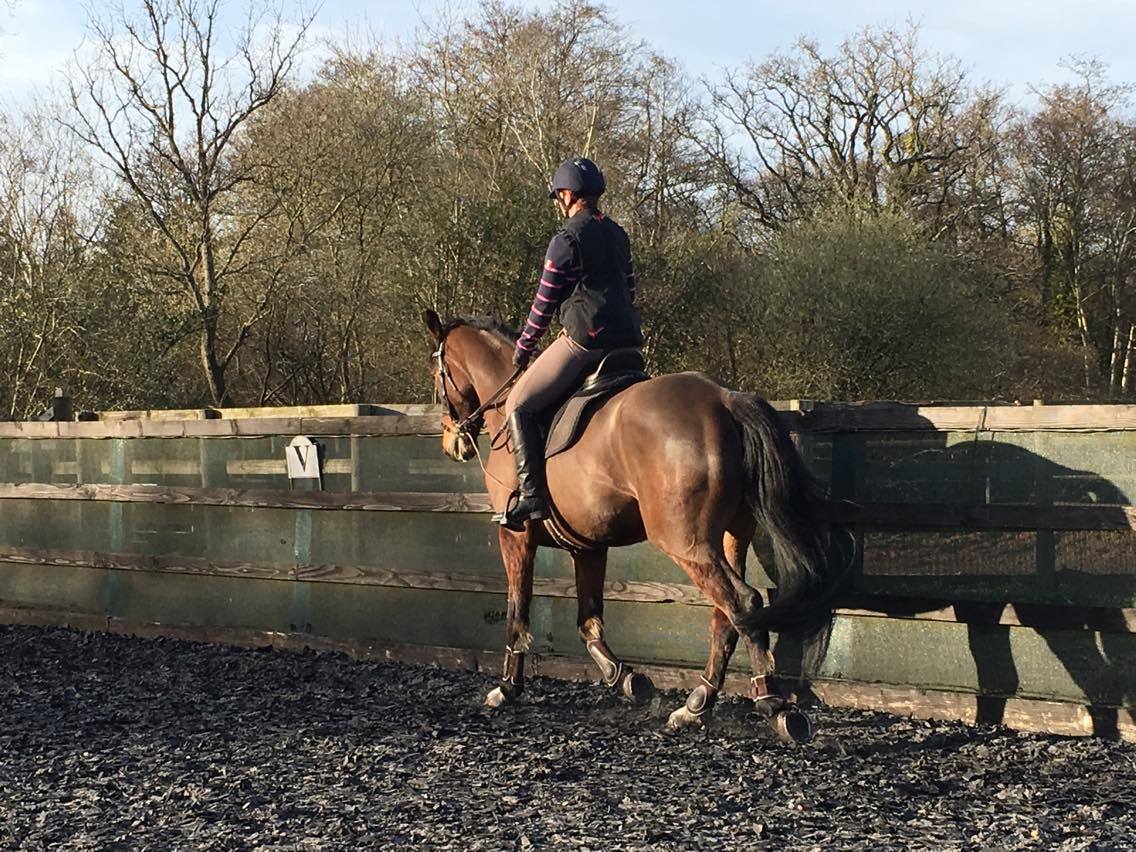 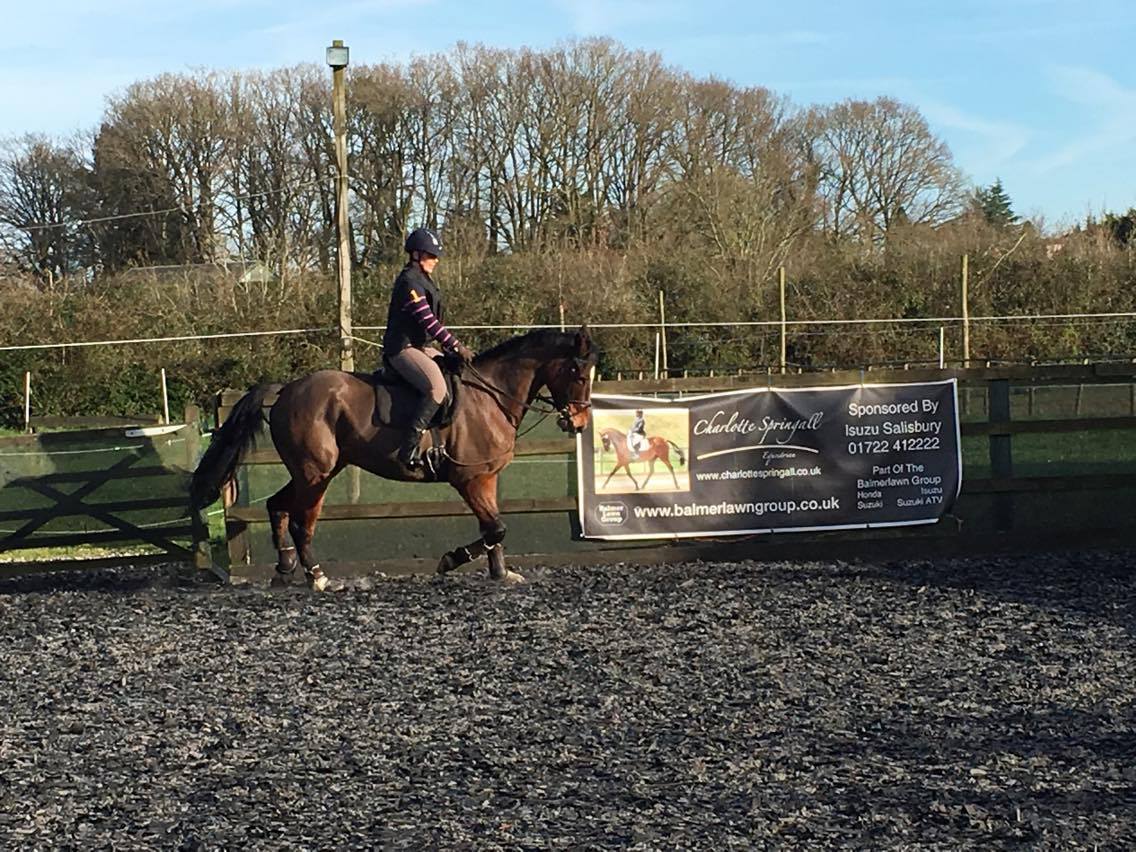 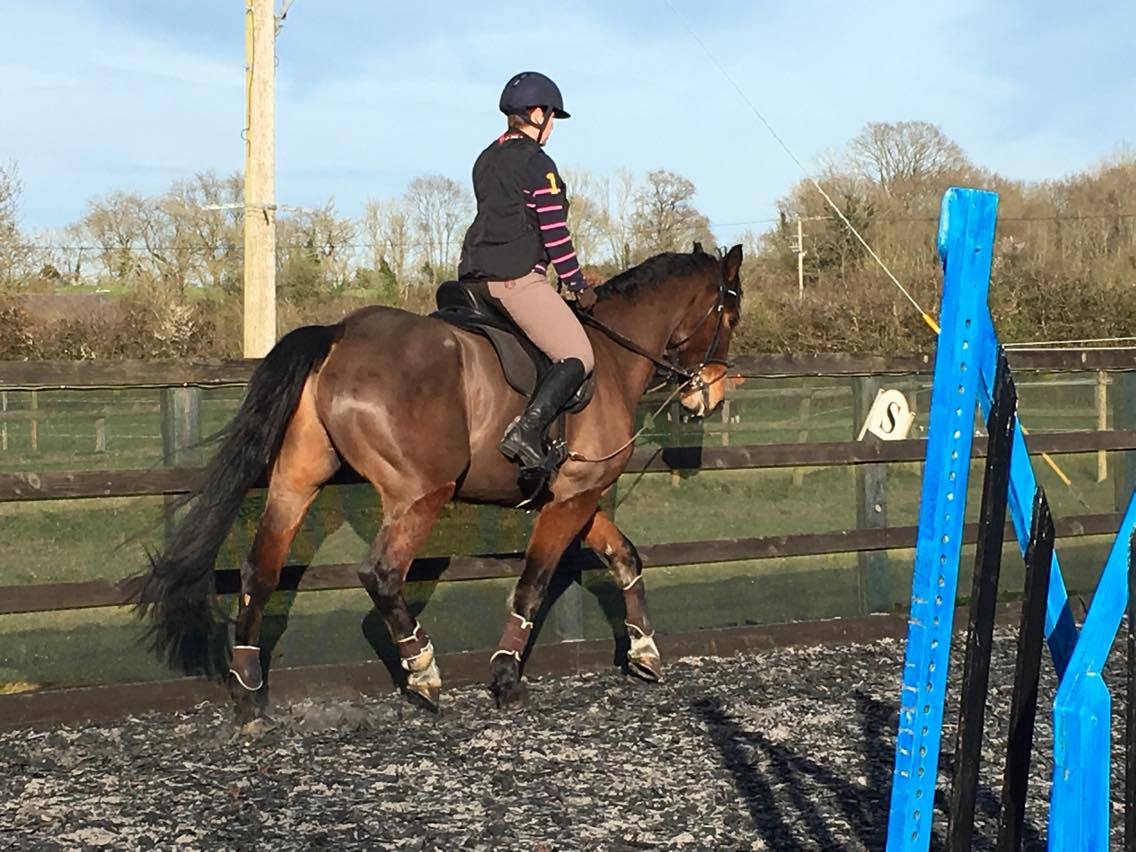