Charlotte Springall Equestrian is becoming one of the leading equestrian specialist training centres in the area.

Whatever your level or discipline, Charlotte will inspire, coach and mentor both you to achieve greater.

“nothing less than success” 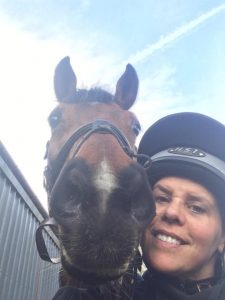 Charlotte has a lifetime of working with  horses.   Initially specialising in breaking and producing horses for competition in all disciplines, Springall Equestrian is now open to everyone.

“There’s no doubt about it, horses are therapeutic.  From a cuddle at the end of a long day to achieving a dream with your four legged friend, horse make us feel good, they make us understand more about ourselves and they make us happy.

My aim is that every one who rides with me is given a chance to enjoy being with a horse and in doing so, has the opportunity to derive a direct benefit,  be it learning new skills, increasing ones knowledge, having fun, and in doing so, gaining the opportunity to achieve their full potential.  From beginner to Grand Prix, there are no boundaries or limits to what we can achieve. 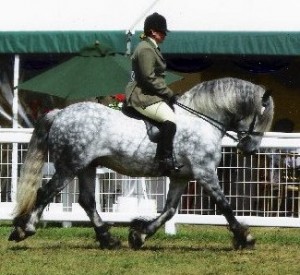 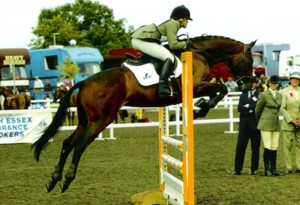 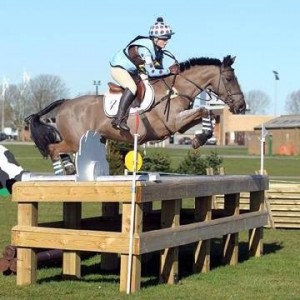 Born in to a horsey family, Charlotte has ridden all her life. She first competed for a place on the British team aged 10 and continued to represent her Pony Club as a teenager and then onto Riding Club.

Her career spans 18 years in which she has been head girl for the Australian Pony Four in hand team, Pre training Foreman for the Vinery Victoria Australia and Head Girl for Captain and Victoria Coldrey in Newmarket working with racehorses.

Charlottes main interest is professionally breaking and producing horses for competition in all disciplines. This has included training and competing horses up to CIC** in British Eventing, breeding and producing show horses to Horse of the Year Championships and dressage horses from Intro to Grand Prix.

In 2011, Charlotte decided to relocate to a new yard in Landford, near Romsey in Hampshire and set up Springall Equestrian Services. 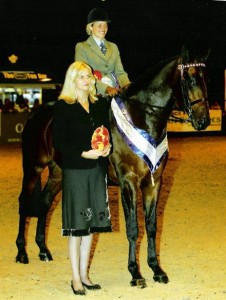 Horse of the Yea 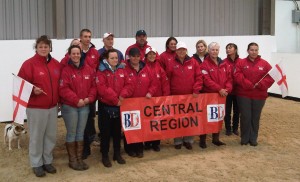 From 2009 to 2010 she was a Member of Central England Dressage Squad, from 2011 to 2012 she represented British Dressage South West and is looking forward to another busy year with the South West Dressage Squad. and is currently a member of the Wiltshire County Dressage squad.

In addition to private instruction at her yard in Landford, she is also involved with teaching Riding for the Disabled and all disciplines at Pony Club.